It is my great pleasure to announce that TeskaLabs successfully participated at the ETSI 7th CMS Plugtest at Sophia Antipolis, France, from 4th to 7th November 2019.

In general, ETSI (European Telecommunications Standardization Institute) Plugtests serve telecommunication device vendors to test and debug their vehicle-to-anything (V2X) implementations. This edition of the Plugtests event focused on testing ITS Security features to support the industry in their C-ITS deployments. The scope of the plugtest was to test the interoperability of new versions of ETSI technical standards TS 103 097 v1.3.1 and TS 102 941 v1.3.1, validate of the European trust domain concept (ECTL) and test the conformance of secured ITS-S and PKI implementations.

O2 Czech Republic a.s. is a leader of the consortium that works on C-Roads in the Czech Republic. The C-Roads is a joint initiative of the European Member States and road operators. C-Roads is a technological platform that allows road vehicles to communicate with other cars, traffic signals, roadside infrastructure as well as with other road users. We operate the central cyber security for C-Roads Czech Republic using our product SeaCat PKI.
More info is here.

Crypta Labs is our partner in the field of cyber security. Crypta Labs is dedicated to ensuring that the security of devices to which we entrust our lives cannot be compromised. Mobile Security Module is future-proofing the cyber-security of the Internet of Things. We work together with Crypta Labs on many exiting projects (also) within the automotive and intelligent transport system (ITS) domains.

I also need to mention another partner, that helped us a lot to succeed in the plugtest: Applus+ IDIADA. Applus+ IDIADA offers design, testing, engineering, and homologation services to the automotive industry worldwide. We use their exceptional multi-purpose On-Board Unit (OBU) development tool IDAPT.

It was a very long and very productive week for all participants. ETSI people received tons of valuable feedback on their standards, and I recon that it will result in the new update. On the other hand, the plugtest showed that C-ITS security is maturing, and it is ready for productional deployments. Representatives from the Joint Research Centre of the European Commission, who also participated in the plugtest, validated a concept of ECTL (European Certificate Trust List). Since this was the first time, where ECTL concept was so extensively tested, several areas have been highlighted as "improvements needed," and a lot of feedback has been provided. All participating vendors - including us - validated and fine-tuned their implementations. It was, indeed, a massive step for everybody involved.

For us, TeskaLabs, we confirmed that a SeaCat PKI is a robust and mature product that can be compared with PKIs from big companies and established players. We offer a modern and flexible alternative, which allows customers to build more with less. 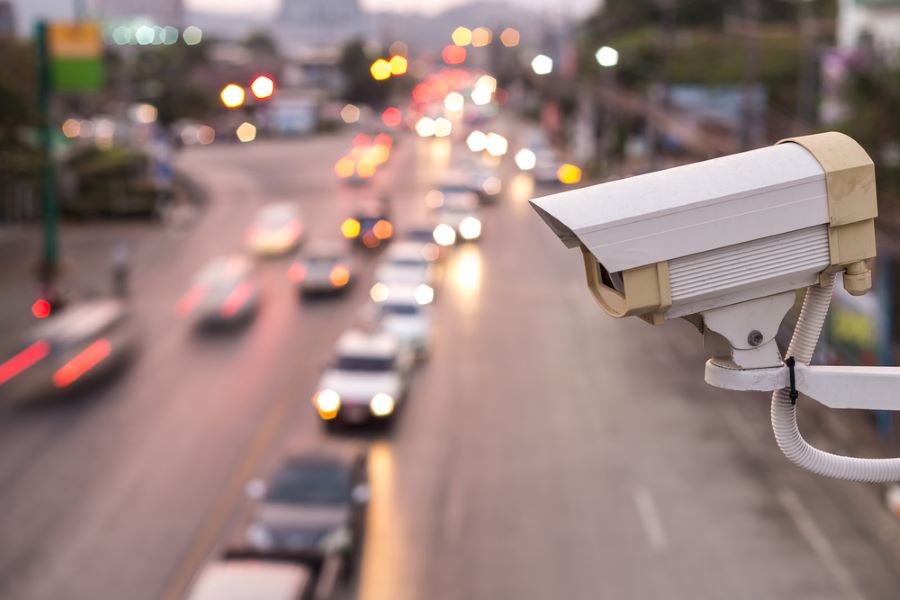 As part of TeskaLabs‘s research activities, we are working toward a more flexible, contemporaneous method to deploy the software security component (specifically C-ITS Security) into the vehicle software ecosystem (ITS-S). The current best practice in the industry is that the cybersecurity component is integrated into the vehicle application software as a library. However, this approach brings with it many limitations, such as narrow software compatibility. The deployment is highly inflexible and so it is often omitted due to its complexity. 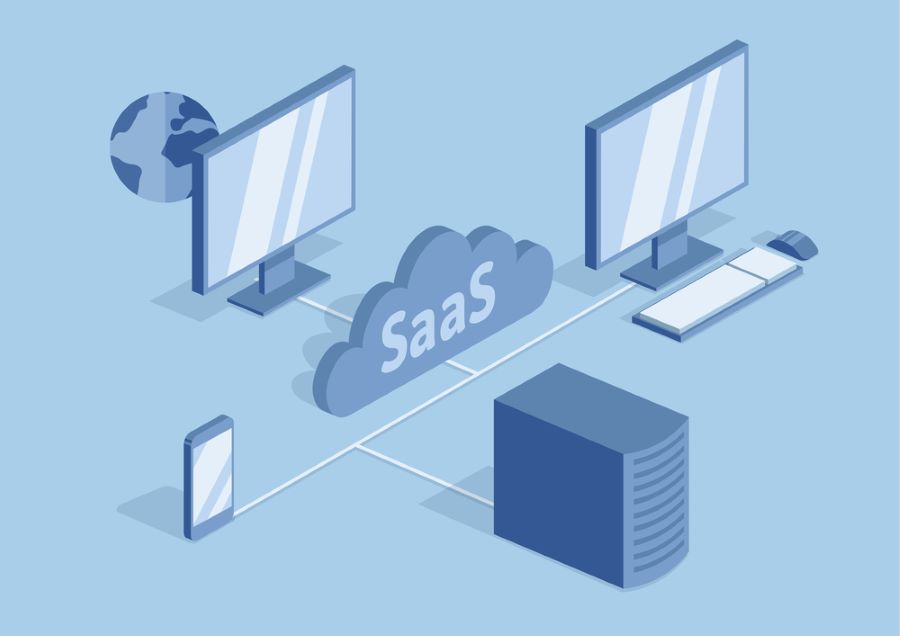 In many respects, todays’s motor vehicles function as connected devices. And with this in consideration, joint EU initiatives have broadened the impact of Cooperative Intelligent Transport Systéms (C-ITS) to include more expanded connections, including road infrastructure. This enhanced connectivity is expected to show significant improvements to road safety and traffic efficiency.

We are proud to announce the public launch of our latest product, the SeaCat PKI. SeaCat PKI is a state-of-the-art microservice that provides central cyber security certificate and key management for IoT, connected devices, and mobile applications.