A Warning about Zero-Day Vulnerability

A zero-day vulnerability is an exploit hackers are using to gain access to your information. They are in software, operating systems, browsers, and through your gateway to the Internet. A zero-day, also called zero-hour, is a security flaw in the code that cybercriminal can use to access your network. Zero-day means it’s a security flaw that has not been discovered by the programmers and the makers the products. There is no known fix, and by the time hackers attack, the damage is already done, before it can be patched.

In one day, cybercriminals can attack your network and access your information, taking you down before you can stop them.

Ponemon Institute conducted a study on behalf of HP Enterprise Security reports that cyber crime costs on average $12.7 million for US companies, and it takes about 45 days to resolve a cyber attack.

The largest Zero-day exploit in the last year was Heartbleed, a vulnerability in the OpenSSL cryptographic software library. If you're curious, you can read about SeaCat's interesting encounter with Heartbleed. It seems like we detected it and stopped it from entering our systems.

It's not surprising that today like everyone else, zero-day has gone mobile. Thus, when we designed and built our flagship product, SeaCat Mobile Secure Gateway, we made sure that we addressed this kind of vulnerability.

Implement whitelisting: By using a whitelist, only authorized users can access to your internal resources. SeaCat uses a whitelist to allow access only to permitted mobile application instances.

Restrict access: It's recommended to restrict direct access from the Internet to your internal network by setting up an in-between demilitarized zone (DMZ). You limit access from the Internet to the DMZ, the DMZ to the internal network, and so on. This move can block an attacker’s access to an unpatched vulnerability. SeaCat Gateway sits on your DMZ and acts as a shield, filtering in only authorized mobile clients.

If you're in the mobile enablement business, we love to connect with you. Send us an email at info@teskalabs.com or tweet to us TeskaLabs. 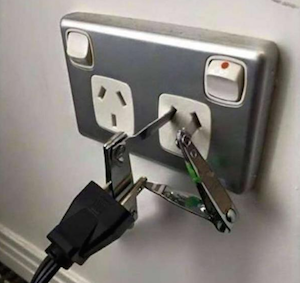 What Is Mobile Application Containerization or Wrapper, and Why It Needs to Go? 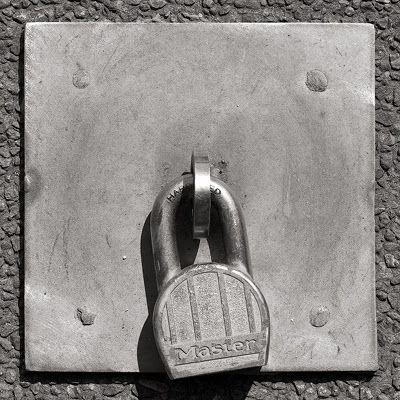 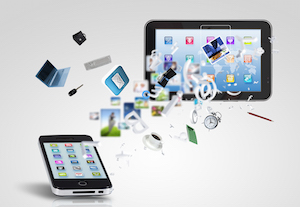 Most recently, a lot of established companies like Snapchat, Starbucks, Target, Home Depot, etc. have been through a PR disaster. Do you know why? Simply because some attackers out there found flaws in their mobile apps and could exploit them. In fact, by the end of this year, 75% of mobile apps will fail basic security tests.