Connected Vehicles: Are We Ready?

Connected vehicles that talk to each other, increase road safety, and rely on automation all seem like a plot from a sci-fi movie. When does the robot takeover come in? As outlandish as all of this might seem, we’re closer than ever to connected vehicles being the new normal on our roadways. In fact, by 2025, every car on the road is expected to be connected in some way, shape, or form.

While this might not mean we have fully self-driving cars by 2025, cars are getting smarter than ever. They’re communicating with each other, with big data, and even with the road they’re driving on. With all of these changes, of course, comes even bigger challenges. Vendors, tech companies, and designers have to work together to create this sci-fi fantasy future that we’re soon going to be living in. Are we ready for all of that?

What Are Connected Vehicles?

First, let’s define what we mean by connected vehicles. Connected vehicles are a part of a technological concept known as the Internet of Things (IoT). This term refers to devices and technology that communicates with other technology in some way. Smartphone, smart devices, and even smart toasters are all a part of the IoT.

When we refer to a connected vehicle, we’re talking about cars that “communicate” with other cars. Using new technology, cars you see and drive on the highway would “talk” to each other through short-range radio signals. This helps vehicles increase their own awareness about their locational relationship on the road. Drivers will be alerted of other car’s changes, dangerous situations, and oncoming traffic.

According to the Department of Transportation, connected vehicles are a way to make our roads safer for drivers and pedestrians. They would dramatically reduce the number of accidents on our roads and highways. While technology like anti-lock brakes, airbags, and other safety features have already combatted this issue, connected cars would prevent problems from happening in the first place. A world without car accidents? It sounds too good to be true, but it’s actually closer than you think.

Some major companies are already taking big strides to build the technology we need to make connected cars a reality. HARMAN Ignite, an end-to-end cloud-based platform is already designed to support vehicle immersion into the IoT. Their platform is helping automakers create advanced applications to use in their vehicles.

HARMAN Ignite isn’t the only company working on this. Tesla, one of the most well-known car brands today, has already created self-driving prototypes. However, these still have a ways to go before they’re common on the streets. The reality is that we simply aren’t ready for connected cars. At least, we’re not ready yet. But things change quickly nowadays, and we might only be a few years away from this life-changing technology.

In the European Union, the connected cars technology is led for example by a C-Roads platform, which is a joint initiative of European Member States and road operators for testing and implementing C-ITS services in light of cross-border harmonisation and interoperability. TeskaLabs participates in a C-Roads Czech Republic deployment as a supplier of cybersecurity technologies.

There are a few roadblocks keeping self-driving cars and connected vehicles from being ready to produce on a mass-scale. While there have been some successful innovations, we still have a few things to overcome:

The biggest challenge, unsurprisingly, is cybersecurity. In a world where cars are controlled by computers, how will this data be protected? Luckily, the focus on logging and application monitoring might present a solution to this problem. To learn more, read this Apache logging text from Loggly.

Combining the automotive and smart technology industry is complicated, and it will increase the time and production needed to create new cars unless there’s a way to automate this process.

Connected cars demand a new set of safety laws and regulations for drivers, manufacturers, and beyond.

This technology isn’t cheap. It will take a while to develop an affordable solution that’s suitable for a variety of car buyers, not just luxury shoppers.

This technology is just on the edge of the horizon. It’s coming, slowly but surely, but it isn’t here today. These advanced features are certainly in the works, and you can seem them in action in your own smart devices and through the development of the IoT.

At the same time, we’re not quite ready for connected vehicles to hit the road. Sooner than you know it, this might just become the new reality. 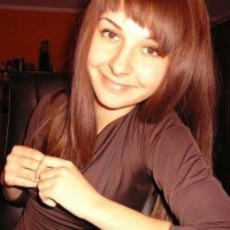 Wendy is a super-connector who helps businesses find their audience online through outreach, partnerships, and networking. She frequently writes about the latest advancements in digital marketing and focuses her efforts on developing customized blogger outreach plans depending on the industry and competition. 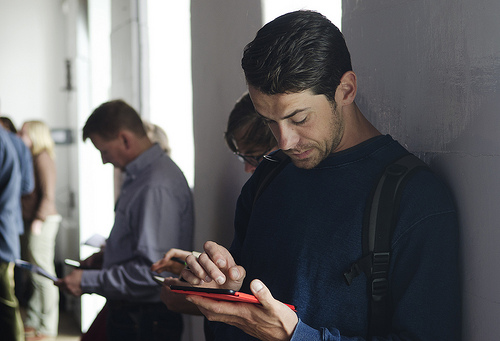 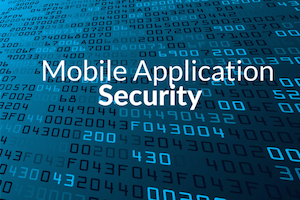 7 Reasons Why Mobile App Security Testing Is Crucial for Enterprises

Gartner reports that by the end of 2015, 75% of mobile apps will fail basic security tests. Over 2/3 of large enterprises have been breached via mobile applications. Each security breach up costs up to $3 million/year. The estimated annual cost of mobile cyber breaches is around $50 billion, globally and increasing. 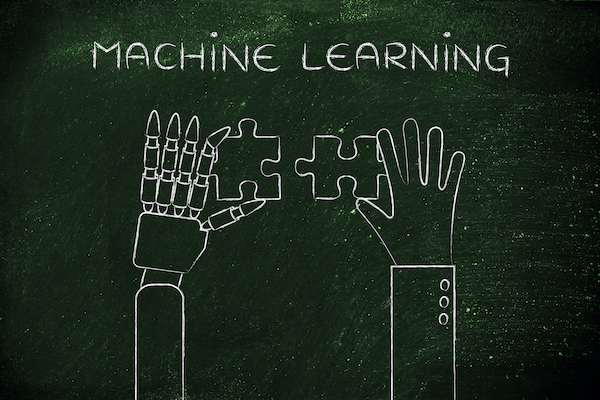