Officially released a month ago, the latest Google mobile OS version has made a few major adjustments, particularly in its security features. The search giant has improved the security in the Android Nougat (or also known as Android N) from strengthening the Android itself to some tools that helps developers to keep things as it is while users install apps.

"We're constantly making improvements to how we identify and protect users from potentially harmful apps," Ludwig said in an interview. [1]

Meanwhile, its biggest competitor, Apple, has also made a few notable security and privacy adjustments on its new iOS 10. [2] Some of the latest security updates on iOS include encryption of the device, enabled Find My iPhone, applied two-factor authentication, limited lockscreen data leakage. The latest mobile OS was pre-built on the company’s new flagship. [3] In a featured post by O2, it mentioned that iOS 10 is the reason “why there’s nothing else like an iPhone.”

While Apple focuses on common user security, Google works on improving their market share in enterprises by offering security features relevant to businesses.

“Google is hoping that its next version, Android N, will finally make network administrators as comfortable with Android devices as those of its rivals,” Cobb said.

What are the important security updates on the latest Google mobile OS? Read on below.

The success of the “seamless updates” on the Chrome OS has meant Google has made the feature available on the new Android. [4] It uses two separate system partitions, which makes updating your phone faster and automatic. The first one works as you use your phone daily, while the other one only works when there’s an available system update. This process allows users to use the device while an update runs in the background. The updated version will be automatically applied upon reboot.

To fix the never ending issue on the media server library, Google worked hard to fix the bug and secure the system. So, on the Android N, the company ensured that it got a big overhaul. They have broken up the media server into smaller parts, so it can be updated separately from the full system update. Instead of having to wait six months or more for an update, your phone will automatically receive new patches whenever there’s an available one. This major update makes hacking an Android device even harder that it used to be.

Previously, Google applied the block-level encryption, which is a secure method as only those who had the right password or PIN could access the storage device. But with the Android N, Google has now applied file-level encryption. It offers two benefits to users. First, it works smoothly on low-end devices, even those with 50 MB/s or lower read and write flash storage hardware. Second, it uses the AEAD (Authenticated Encryption with Associated Data) that strengthens the data security for any unauthorized access of anyone, including apps.

These are the crucial security features on the Android N. Finally, we can see more than just flashy emojis and color scheme updates on a mobile OS. These security enhancements will definitely help protect user data and make the user experience seamless.

Jl has been a fan of Android devices since G1 appeared in 2008. Now, she follows all the latest development on Google's mobile OS, and has been interviewed several times to impart her knowledge regarding latest system updates. She is now actively working on her launching her own Android-focused blog.

If you'd like to get a true assessment of the architecture and security of your mobile application, please request a FREE Demo. Or, to learn more about TeskaLabs’ SeaCat Mobile Secure Gateway and how we can help you with the security of your mobility solutions, please visit www.teskalabs.com/products/seacat-mobile-secure-gateway. 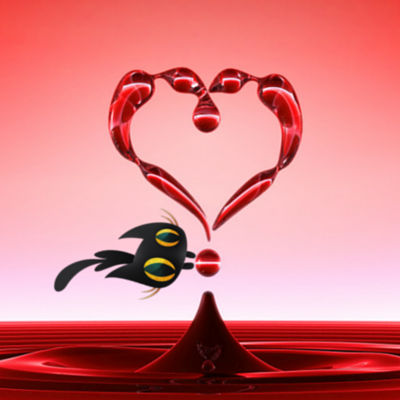 After almost two and a half year we hope that the Heartbleed remains in the past. It is not true, unfortunately. Now we have proof that a security vulnerability remains with us for a long time, maybe almost forever even when there exist patches and fixes. The Internet is a battlefield among the good, the bad, and the ugly. Who has better attacking or defending technology wins. 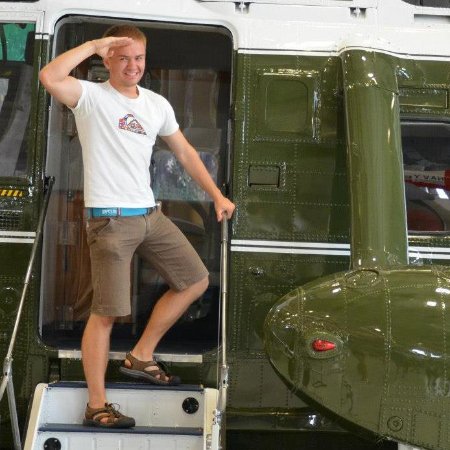 I studied at Applied Cybernetics school and worked on various fields: robotics, networks and programming. There I got curious about security and became increasingly passionate about the industry, trying to learn more about cyber crime and attempting to hack into my classmates‘ computers for fun. 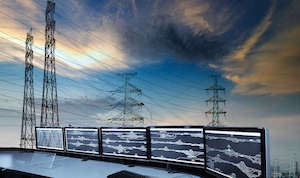 Cyberspace does not have boundaries. The internet is a truly international community, and it takes just milliseconds to reach a data source on a whole different continent. The internet is therefore an open arena for cyberattacks from across the world, where anyone can try to break their way into someone else’s data. We can see this daily in the news or on the specialized ICT news servers- the attacks never stop.